Home » Child Health » How does smoking affect your family?

Smoking is injurious to health, we all read, heard, and know that. Many of us still smoke, not because they don’t know or understand the gravity of danger – it’s just because they can’t help as the addiction is so stronger.

To overpower such addiction, one needs to boost his/her will power to a greater extent than the addiction, and here in this article, we tried to do showing how your habits of smoking affect your family. So, without further ado, let’s get started.

If you go smoke free, the well-being of everybody near you, including your family, friends, colleagues, and even the pets will improve so dramatically that you can experience that firsthand! Do you know the smoking influence on family, and what changes you can make if you get rid of that? Let’s find out.

Do you have children and elderly at home? Smoking cigarettes while your kids and older family members are around, can increase the risk of developing several ailments, like shortness of breath, cough, asthma, and bronchitis.

It has been proven in a study that if the kids grow up seeing their parents smoke, most like they will grow this habit eventually down the road. We are talking about children and the older members here, but that doesn’t mean the adults are immune to the damages smoking can cause.

Second-hand smoke is one of the primary reasons behind the increasing number of lung cancer and several other smoking-related diseases every year in non-smoking adult females. Smoking tobacco impact on family can be drastic, and the sooner you make an effort to stop, the better. 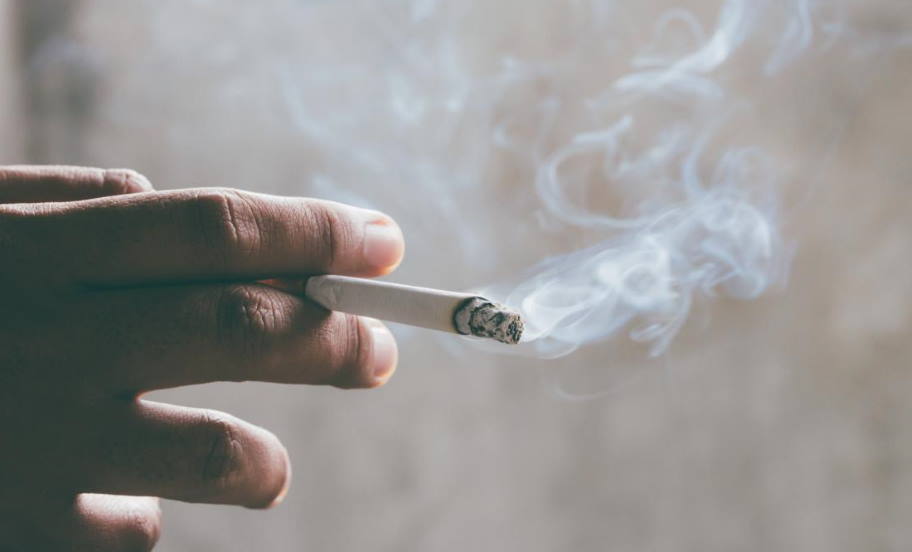 In most of the office spaces, smoking is not allowed, but that doesn’t mean the non-smokers are spared from the smoking-related harms in their office as well. Even if someone is not puffing in the middle of the office, they do get out frequently to smoke and come back some of the smoking-generated carcinogens in their clothing, hair, and skin, and those elements eventually spread inside the office.

One might think those are very trace-amount to be able to do any harm, but just think if an office has many employees and a few of them are smokers – then how much such trace-elements get build up day after day, month after month, and year after year! Enough to cause real harm, right?

Furthermore, smoking impacts the quality and overall quantity of the work as a smoker takes frequent breaks to have some drags. Recently a study has been done which says that if an office has only one single smoker, then the company can lose almost six thousand dollars every year.

Previous: Should the schools allow makeup within its premises?
Next: Can you eat raw seafood while pregnant?