Home » Parenting Tips » Can a child decide to live with a grandparent?

Typically it’s the parents whose right comes first when it comes to taking care of a child, and courts usually agree to that. But if a third party, such as grandparents, claim a kid’s custody – then the court considers both the parent’s legal right and the best interest of the kid.

However, grandparents who seek custody of their grandchildren must submit a really compelling case before the court to convince the judge. Below we discussed multiple situations when grandparents can claim custody of a kid, and the potential in each case.

If both parents are alive

Law can vary state-wise, but usually, when both of the parents are alive – the court grants custody to both or any one of them. Grandparents may claim the custody, in which case they need to prove any of the followings to make their case strong enough to be considered. 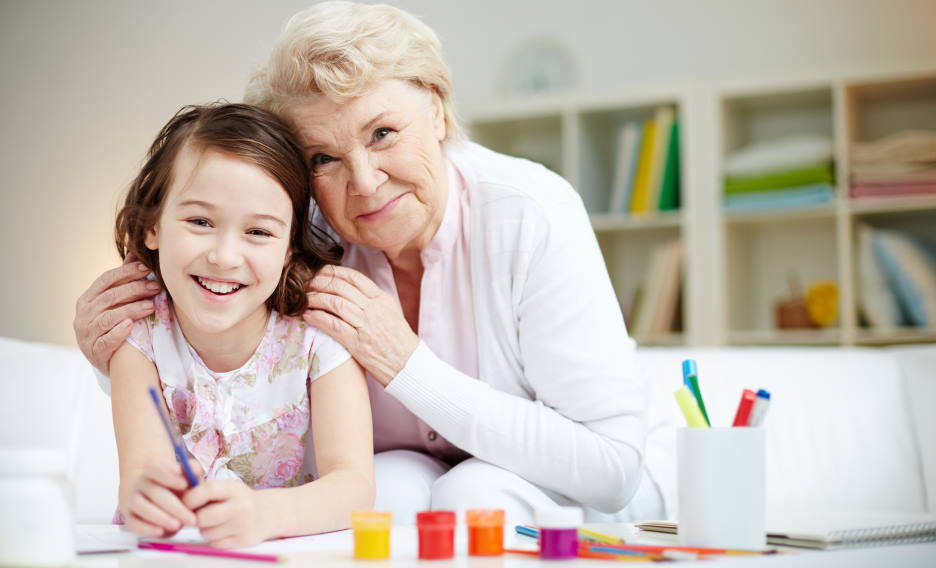 Anyone of both parents is physically, mentally or morally unfit, and the other parent is not willing to take the custody.

If the child decides to live with a grandparent

But one thing sometimes court put a little extra weight which is if the grandparents were acting as the actual parents. Some courts may ask for proof of minimum of one year of taking care history of the kid before it grants permanent custody. 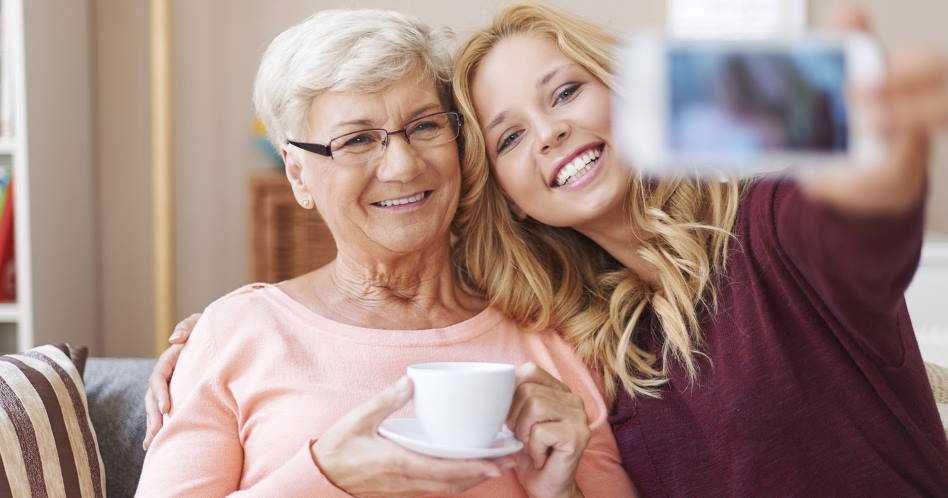 It’s the court that decides to whom the child’s best interest will be preserved as the court considers all the aspects presented before them.

Previous: Can you eat raw seafood while pregnant?