Home » Pregnancy » Can you eat raw seafood while pregnant?

People usually say that pregnant women better not to consume raw seafood; it almost became an urban myth. But is it really true? Could raw fish and other seafood harm the state of pregnancy as we heard? In this article, we will see what the actual fact by going through scientific evidence.

So, let’s find out whether a woman can eat raw seafood while pregnant.

Whenever we say raw seafood, most of the time, we mean sushi and sashimi. Sushi and Sashimi both are different things, people often mention them interchangeably by mistake, but they are not the same thing at all. Sushi is rice with vinegar, and it can contain raw fish sometimes, but not necessary.

On the other hand, Sashimi is made of raw fish. As we were saying that people typically mean Sushi and Sashimi when they talk about raw seafood, we will discuss these two popular dishes here mainly. 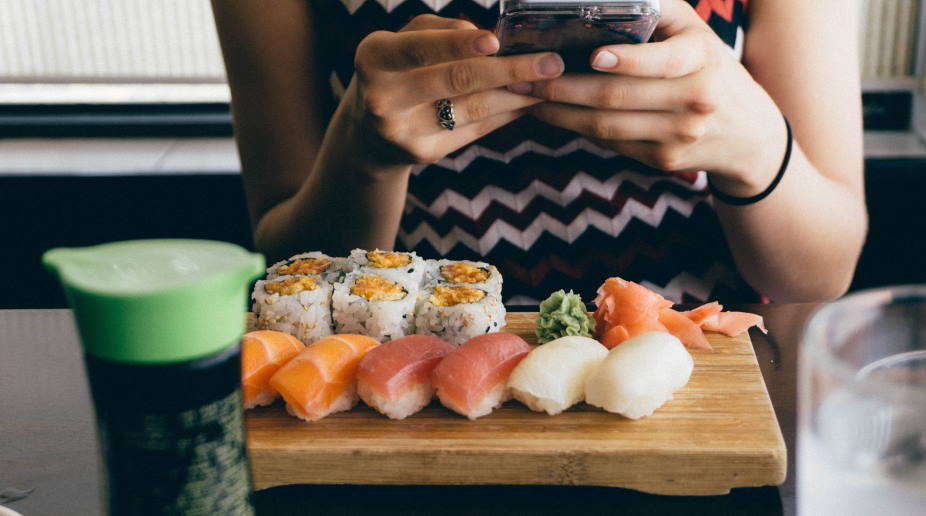 According to NHS, the National Health Service of Britain, women should not have complicacy in their pregnancy if they consume dishes that contain raw seafood like Sushi and Sashimi. They are usually safe to eat regardless a woman is pregnant or not.

Furthermore, there is no peer-reviewed study done till date in which it shows any link between bad pregnancy and raw seafood.

So, if you’re wondering is it safe to eat raw seafood while pregnancy, then we can safely say that having seafood will won’t affect your pregnancy if there’s no other factor involved, at least that’s what science says.

The leading online medical journal PubMed says that pregnant women can very well enjoy their Sushi or Sashimi, there’s no scientifically valid reason to avoid them if one wishes to have. In fact, both of the dishes contain great nutritious value which would help them in their pregnancy. 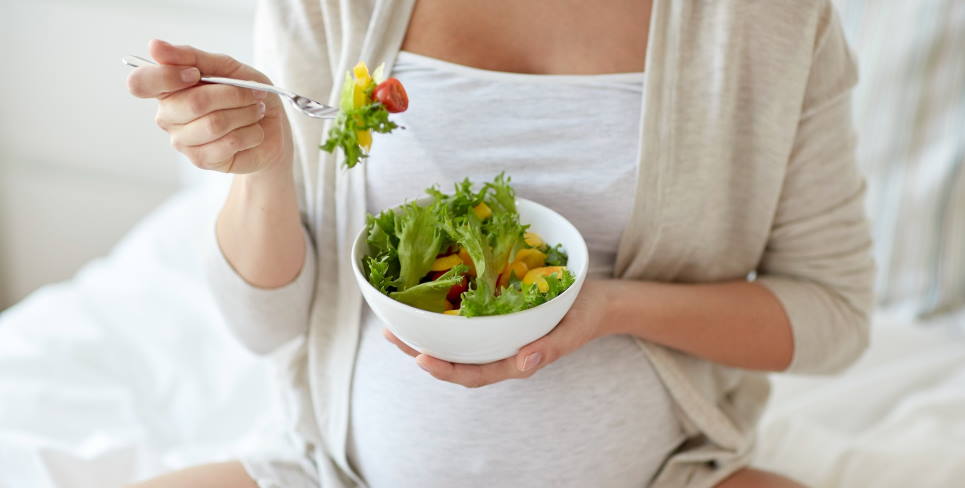 Having said that, not every type of seafood is equal, there are some that need to be avoided. According to PubMed, a pregnant woman should avoid seafood with high mercury percentage. For example, fresh tuna contains high mercury value, so it’s better you get rid of that from your diet chart entirely if you’re pregnant.

High mercury food is never good for anybody for that matter, no matter if you’re pregnant or not. There is plenty of low mercury seafood, like shrimp and salmon, which you can eat comfortably without worrying.

What matters is you get the fresh items from the market, and consume them while they are still fresh by preparing them hygienically. Summing up we can say that raw seafood for pregnant woman is safe.

Previous: How does smoking affect your family?
Next: Can a child decide to live with a grandparent?